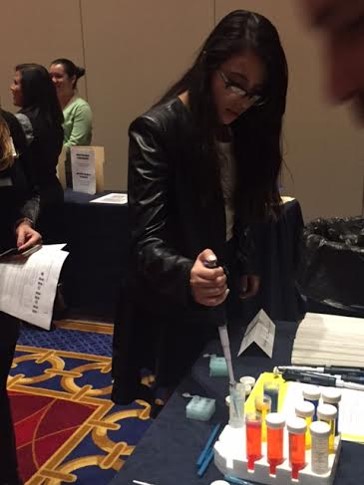 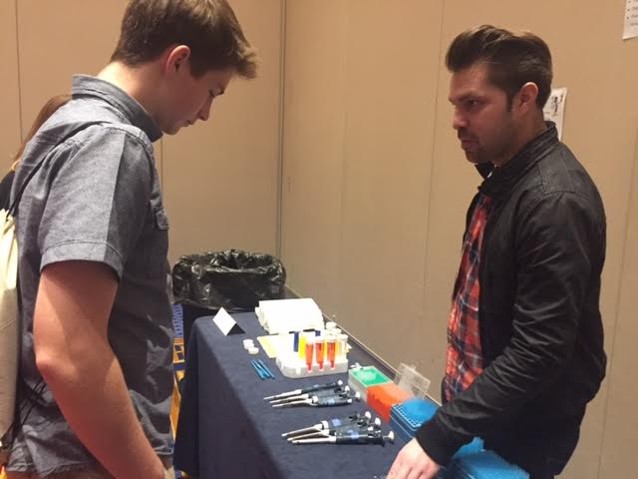 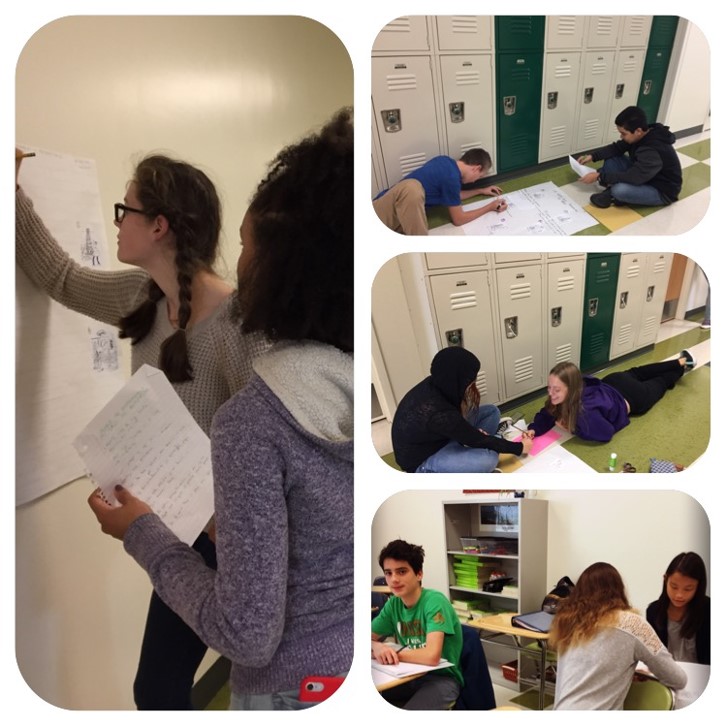 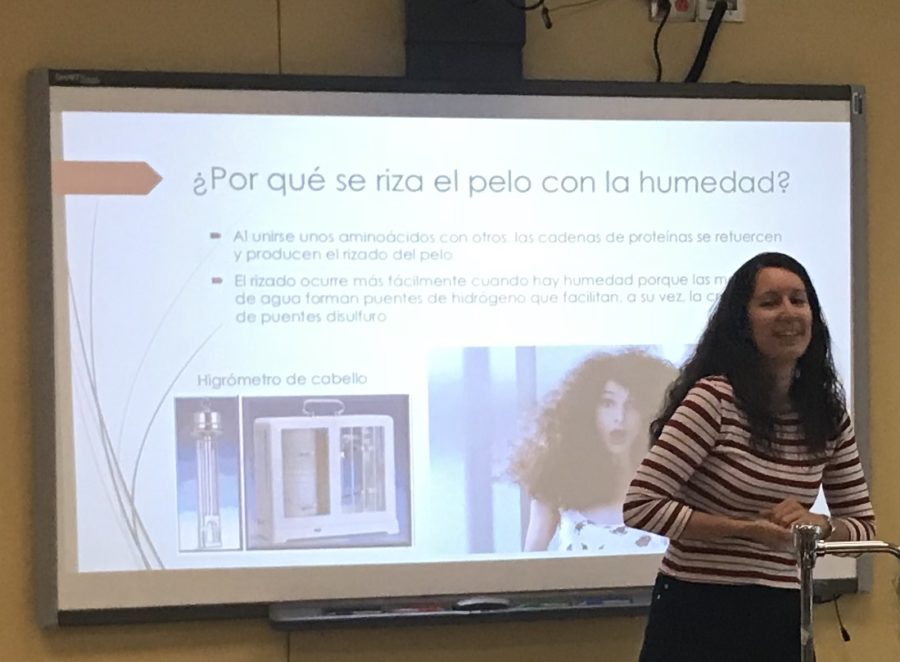 Wakefield serves as the home for Arlington Public Schools’ high school level of the Spanish dual-language partial immersion program. The immersion program at Wakefield is designed to continue and expand on the study of Spanish language and culture begun in elementary and middle school and to increase the study of Spanish literature. Wakefield has been recognized as an International Spanish Academy by the Spanish Embassy in Washington, DC and the Spanish Ministry of Education.

In 2015, Wakefield Won “School of the Year,” by the Embassy of Spain. As a prize, two students traveled to Spain and took  classes for free (Tuition, Room, and Board paid.) This award winner is selected by the Spanish Ministry of Education and the Spanish Embassy in the US to recognize exceptional Spanish language programs among the schools in the US and Canada that are part of the International Spanish Academy (ISA) network.

Our Spanish program is fresh, dynamic, and fun. New manners in which to deliver instruction are being explored, and our faculty offers fantastic courses that not only develop crucial skills but also keep up with the demands of a technologically savvy student body. Moreover, we have made cross-curricular language support a very important part of the program: The Spanish Immersion Intensified Biology class works closely with the Immersion I class to ensure that the students receive Spanish language support while writing papers and presentations.

How are we effective? 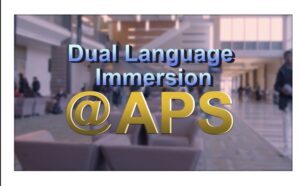 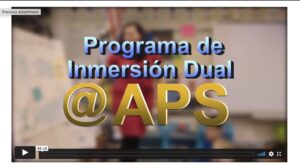