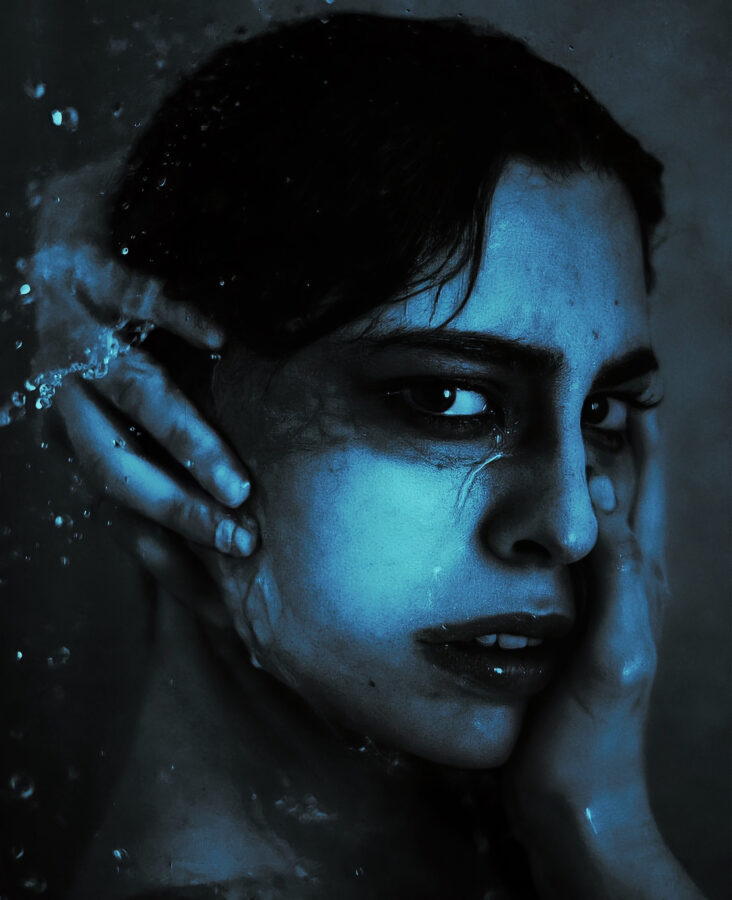 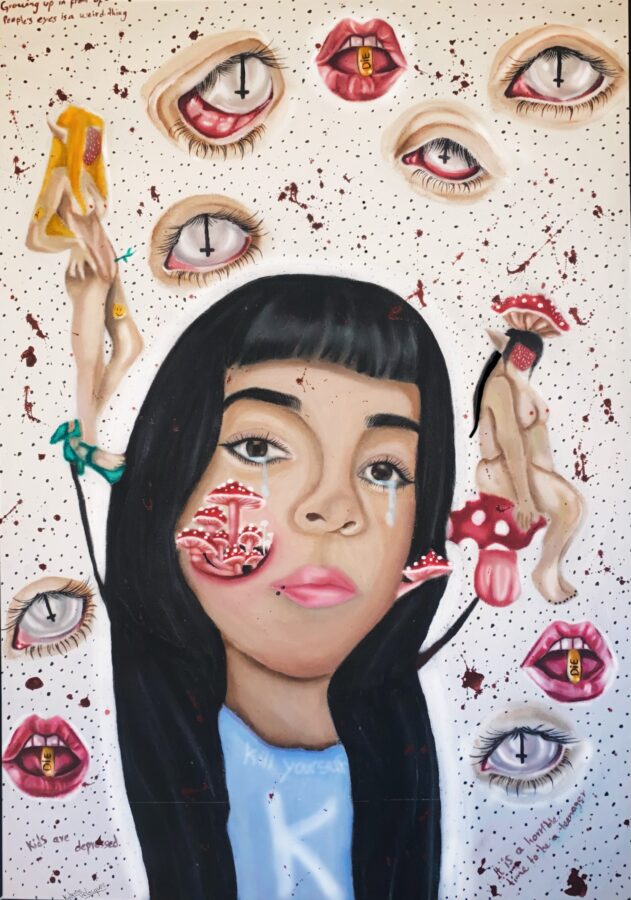 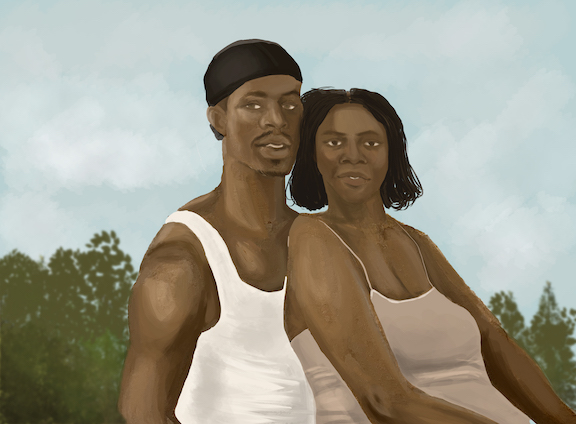 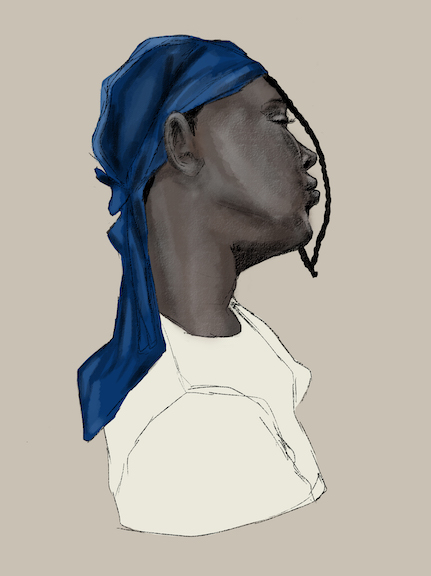 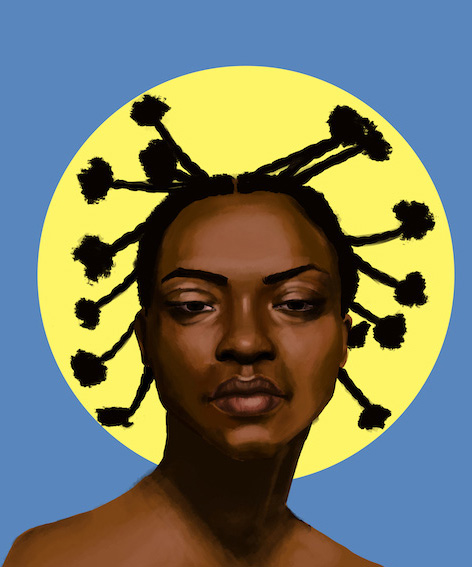 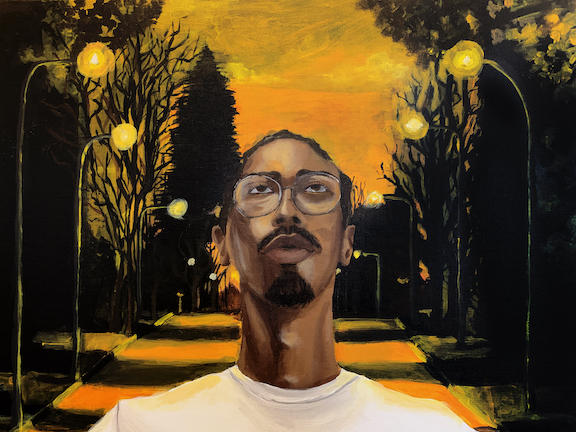 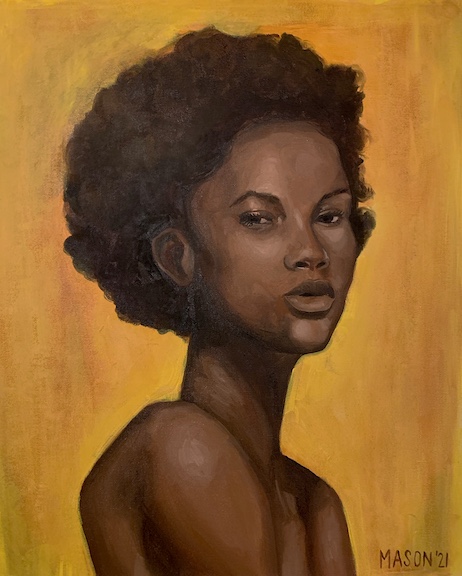 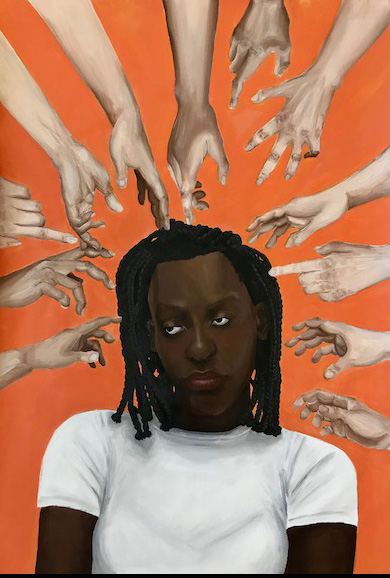 Not ur petting Zoo

The Wakefield Art Department is thrilled to announce that Wakefield has 3 National Scholastic Art Winners for 2022:

Katerine Velasquez,  National Gold Medal for her painting, “Growing up in front of people’s eyes is a weird thing.”

Not only are these two amazing Wakefield Artists National Winners, their awards are very special. A Scholastic portfolio consists of 6 works of art that have a cohesive theme showing the vision and talent of the artist, the culmination of 4 years of art, and is accompanied by an artist’s statement.  Mason Taylor was 1 of only 60 National Silver Medal portfolios awarded this year.

To put everything into perspective and to highlight this phenomenal achievement, here is the official information from Scholastic Arts: More than 260,000 works of art and writing were submitted to the 2022 Scholastic Awards. Your work was selected by some of the foremost leaders in the visual and literary arts for excellence in originality, technical skill, and the emergence of a personal voiceor vision. Less than 2,000 works received a National Medal, which places you within the top 1% of all submissions! Here’s to Wakefield cracking the 1% year after year.   “Only At Wakefield!”

Student of the Month